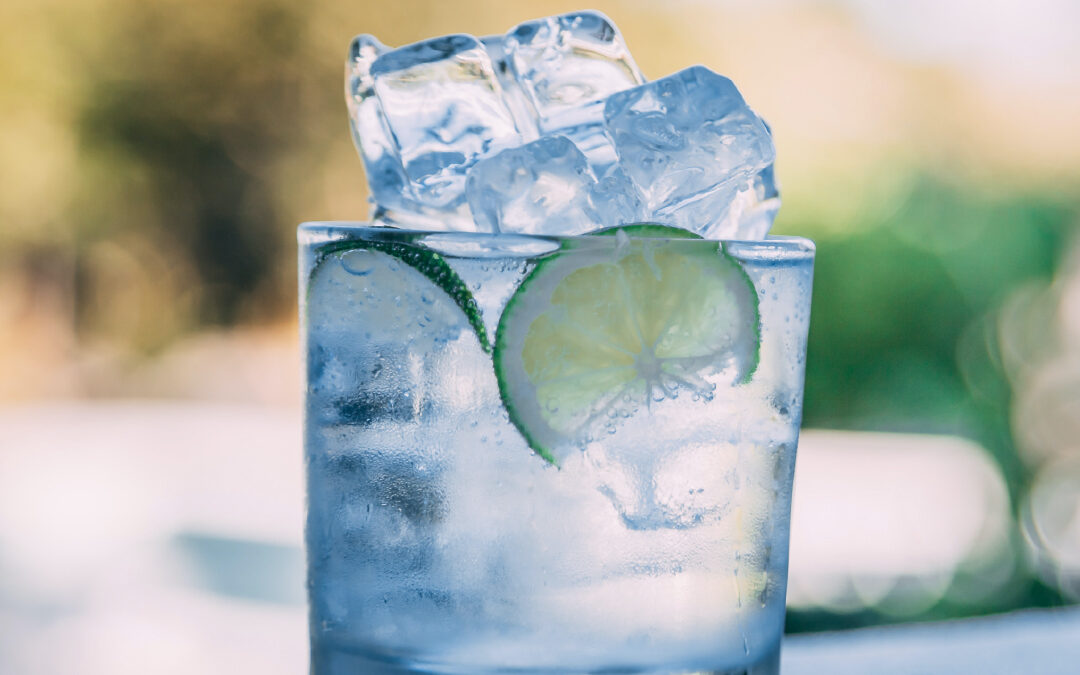 The Gin Craze was a period in the first half of the 18th century when the consumption of gin increased rapidly in Great Britain, especially in London. Daniel Defoe commented: “the Distillers have found out a way to hit the palate of the Poor, by their new fashion’d compound Waters called Geneva, so that the common People seem not to value the French-brandy as usual, and even not to desire it”.

From clothes, to games, colors to cocktails, what once was old is now new, and back in style. Years ago, gin was the stuff of very dry martinis and gin and tonics in the sweltering months. British imports dominated the premium market with brands such as Beefeater and Tanqueray leading the way. Domestically, Gilbey’s, Gordons and Seagram’s often slaked the thirst of those with more limited means. Interest and consumption of gin have waxed and waned in the recent past and today gin makers are basking in newfound interest in this clear spirit. However, the dominant dry English market style of gin with prevalent juniper notes (from the infusion of juniper berries) and citrus peel, has yielded — at least among younger consumers — to a panoply of different styles by utilizing a variety of techniques, including barrel aging, varying hues, and an array of flavors and scents. Gin bars, some featuring hundreds of different gins, are well established in the U.K. with interest spreading to the U. S.